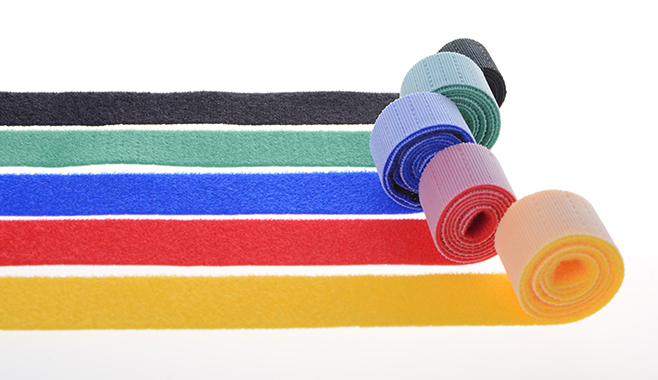 Paiho Group specializes in the production of touch fasteners, elastics, and the complete fabrication of finished products.

We are dedicated to providing the highest quality

2000 Taiwan Paiho Limited was approved by the Taiwan Securities & Exchange Comission to be a public company in January 2001.

2002 Wuxi Paisen Chemical Fiber Limited was established.
As an authorized yarn processor to Invista, it is authorized to use four trademarks of Invista: Tactel, Supplex, Coolmax and Thermolite.

2006 Paiho North America expands distribution and manufacturing capabilities. Taiwan Paiho Limited receives the distinguished honor of being named one of the “Top 200 companies under $1 Billion” by Forbes Asia.